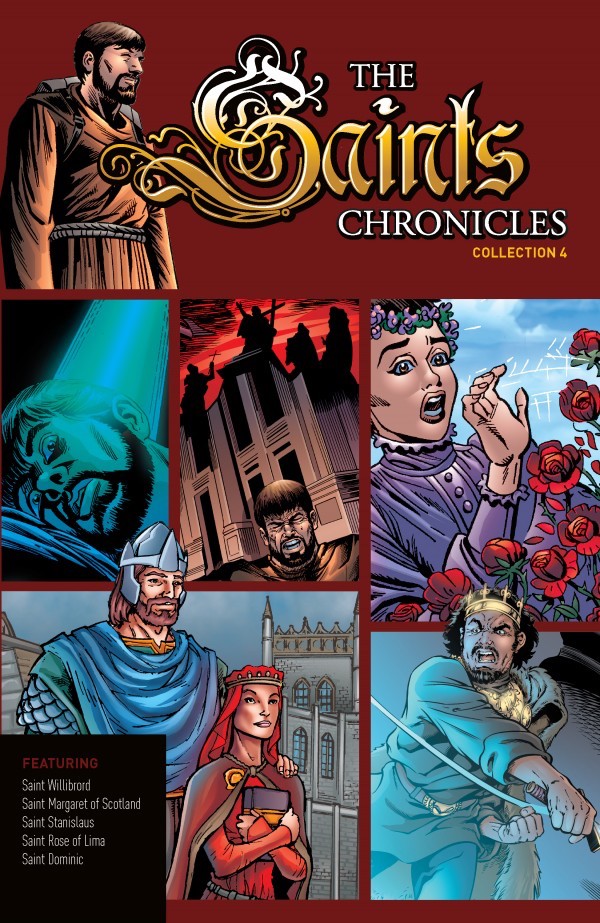 Experience the rousing adventures of some of history's greatest saints. Their lives, depicted here in spectacular graphics, demonstrate that living our true faith is never dull but demands heroic courage and tireless strength.

In these thrilling stories of saintly men and women you will meet:

The glorious examples of these extraordinary men and women offer hope and inspiration, reminding us that, even in the darkest of times, a bold spirit and unwavering faith in God are the main weapons we need to win the strenuous battles of life.