The Canonization of Mother Teresa

Search for a new lesson

Pope Francis recently announced that Mother Teresa would officially be declared a saint on September 4, 2016. The Missionaries of Charity, founded by Mother Teresa, continue to serve the poorest of the poor around the world. Mother Teresa died in 1997 and her Cause for Beatification and Canonization has been in process since 1999.

While most are familiar with such saints as St. Francis of Assisi and St. Augustine, the process of how a person is declared a saint by the Church is less understood.  Also less understood is that we are all called to the same holiness as the saints – to be saints in our own lives! This month’s Teaching the Faith with Current Events eLesson examines Mother Teresa’s life and example of holiness, the Church’s process of beatification and canonization, and God’s universal call to holiness.

The best lesson on Mother Teresa ever. Believe me, its great. 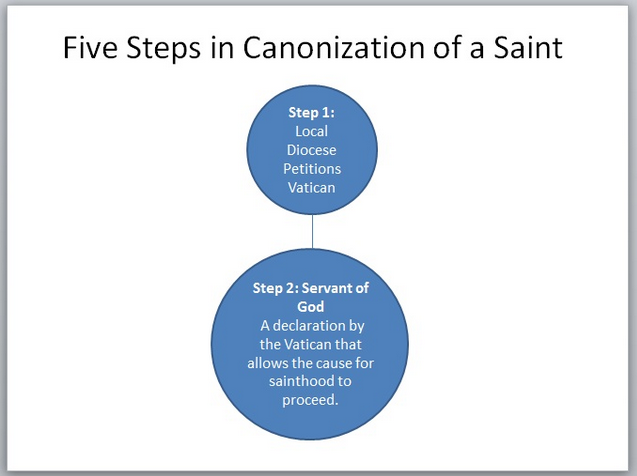 Why Does the Church Keep Canonizing Saints?
Students will be able to understand the details of the…
Saint Card - Bl. Teresa of Calcutta
Use this card to learn and teach about Bl. Mother…